The Students’ Union of the University of Toronto in partnership with Lifeline Syria screened the film Salam Neighbor on February 23, 2021. The filmmakers Zach Ingrasci and Chris Temple received permission from the United Nations to spend a month with Syrian refugees at the Zaatari camp in Jordan. The film takes us into the lives of the refugees – from the 10 year old boy Raouf (above) who shuns school having been traumatised by the bombing of his school in Syria, to the families’ attempts to cope with life, to a single mother living outside the camp whose handiwork provides for her two children. The friendships that the filmmakers developed with a number of the refugee families come through and draw the viewers in. Two of families were subsequently sponsored and welcomed by Canadians in Nova Scotia.

You can view the trailer and rent a copy of the film (here). 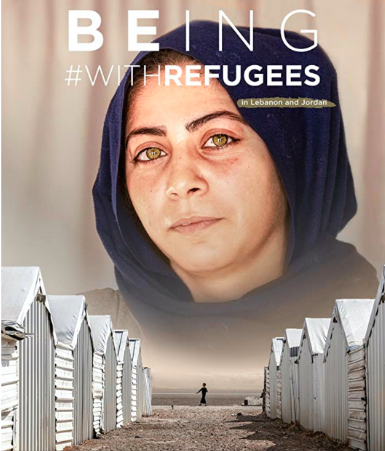 Being with Refugees Documentary

Lifeline Syria is Launching New Partnership with Cisco and NPower